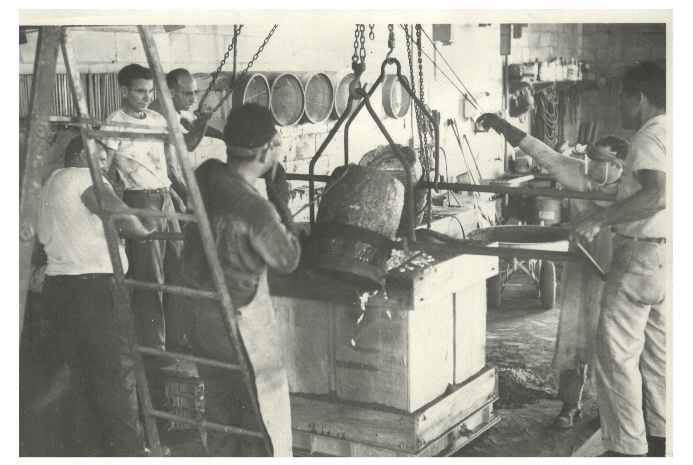 Tampa Brass & Aluminum Corp. began as a three-man foundry in 1957. Sam Leto Sr., a first generation American of Italian immigrant parents, his 19 year old son, Sam Jr. and an uncle leased a small building and began pouring metal castings for the shipping and phosphate industry in the Tampa area. Between the three, they made the molds, poured the metal, dumped the molds, finished the cast pieces, then packed and delivered them to the customer.

Within 15 years, the business grew to about twenty employees and their customers wanted more--they wanted the castings machined by the same business who cast them. So Tampa Brass & Aluminum added a few machining centers and became one of the first value-added casting producers in the state. The values of respect, honesty, integrity and fairness were instilled at the business inception. These values along with a commitment to quality, delivery and impeccable service resulted in rapid growth of the operation. In 1980, the machine shop relocated to a larger building in North Tampa. 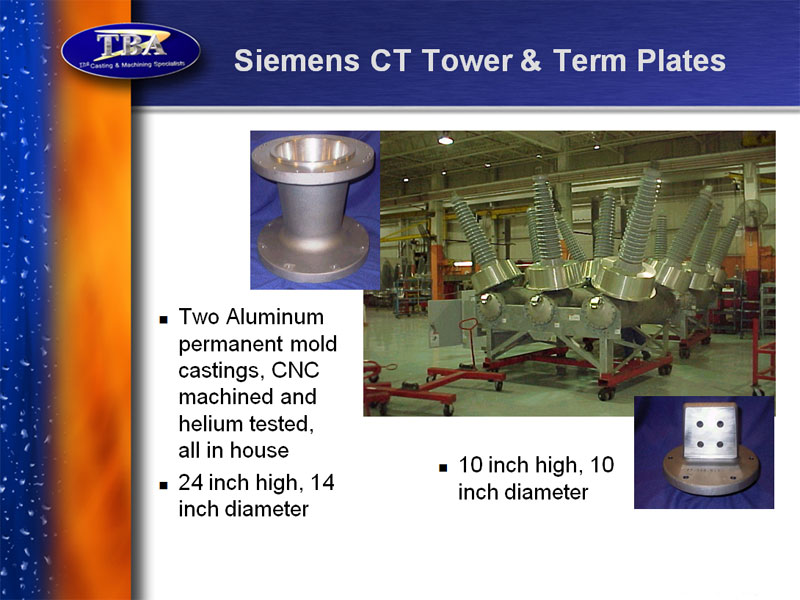 Just prior to 1986, TB&A became aware that the government, Raytheon, McDonnell-Douglas and other defense contractors were seeking quality minority suppliers of castings and machining. By this time, Sam Jr., whose mother was Cuban-American, was running the business. He recognized the opportunities his Hispanic descent would lend him, and planned for increased business. TB&A built a new facility adjacent to the existing machine shop. The result is its present location on 5 acres of land and a 80,000 square foot facility.

The Letos discovered that giving time and talents to the community also makes a difference, as well as raising the hearts and spirits and retaining focus. In 1990, TB&A helped begin a golf charity event that has raised over $1,000,000 for Boys and Girls Club, Spinal Muscular Atrophy and Childrens Hospital. 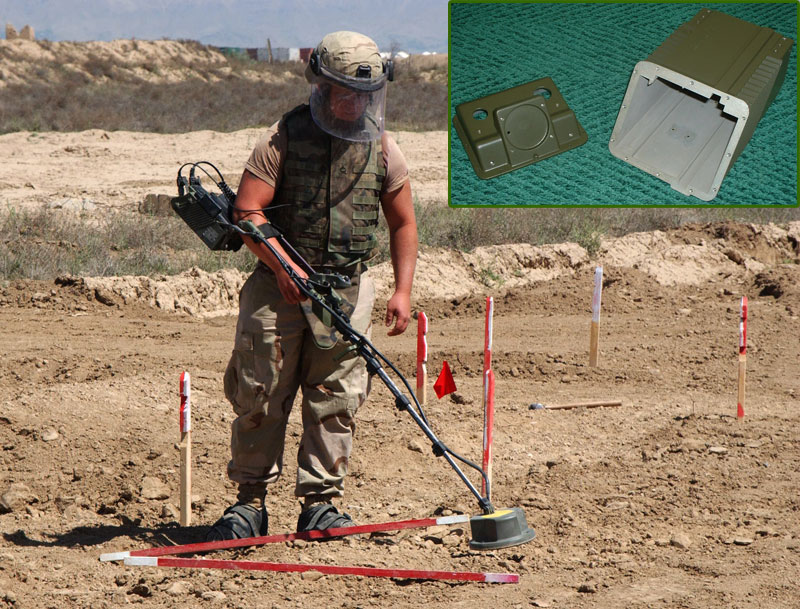 TB&A capitalized on its reputation and vision and got involved with Raytheon and the Department of Defense’s Mentor-Protégé Program. In addition, Tampa Brass & Aluminum Corp. was awarded U.S. Small Business of the Year for the State of Florida in 2000 and most recently in 2007.

TB&A offers complete to print, cast machined parts including finishing and mechanical assembly for all metal working industries, both in the commercial industry and half is in the defense industry. Through the assistance we receive from our D.O.D. Navy Mentor-Protégé program, we are focused on continual improvements in all facets of the business. Financial, marketing, purchasing, quality, and engineering are all areas that we have emphasized. We have implemented TBA Six Sigma, Lean Manufacturing, and management training programs that will help us to advance the business as a model for manufacturing businesses.

Starting in May 2010, TBA embarked on a new project manufacturing pump and flow parts for the Oil and gas industry.  TB&A purchased the necessary equipment to not only get it done but to maintain the desired levels of quantity, delivery and quality our new customers needed.  They purchased lathes, grinders and set up their own spray and fuse area.  Through 2014, TB&A has shipped over 150,000 parts that include Pony Rods and Plungers.  Tampa Brass has become one of the premier manufacturers of these types of oil and gas critical components.

This third generation family-owned business is dedicated to vision and the traditional values, such as teamwork, honesty, respect, caring, enthusiasm and the promotion of continued success through learning and partnering--all to help our customers become more successful, which leads to more jobs and more prosperity for all involved. TB&A remains a family-owned and operated business. Sam Leto is the Chairman of the Board; his wife Nilla is the supply chain manager; oldest son, Chris is the President responsible for sales and marketing; son, Tim is the COO; and youngest son, Jason is Chief Engineer.